denkmal awards: the best architectural projects and companies have been identified, working with OKN

On October 22, 2021 in the restaurant "Turandot", Moscow, a gala-party took place to award the winners of the denkmal awards - the first international prize rewarding companies that put their efforts, soul and accumulated knowledge in the preservation, adaptation to modern use and restoration of cultural heritage sites. The prize was established within the framework of the international exhibition "denkmal, Russia-Moscow".
22.10.2021 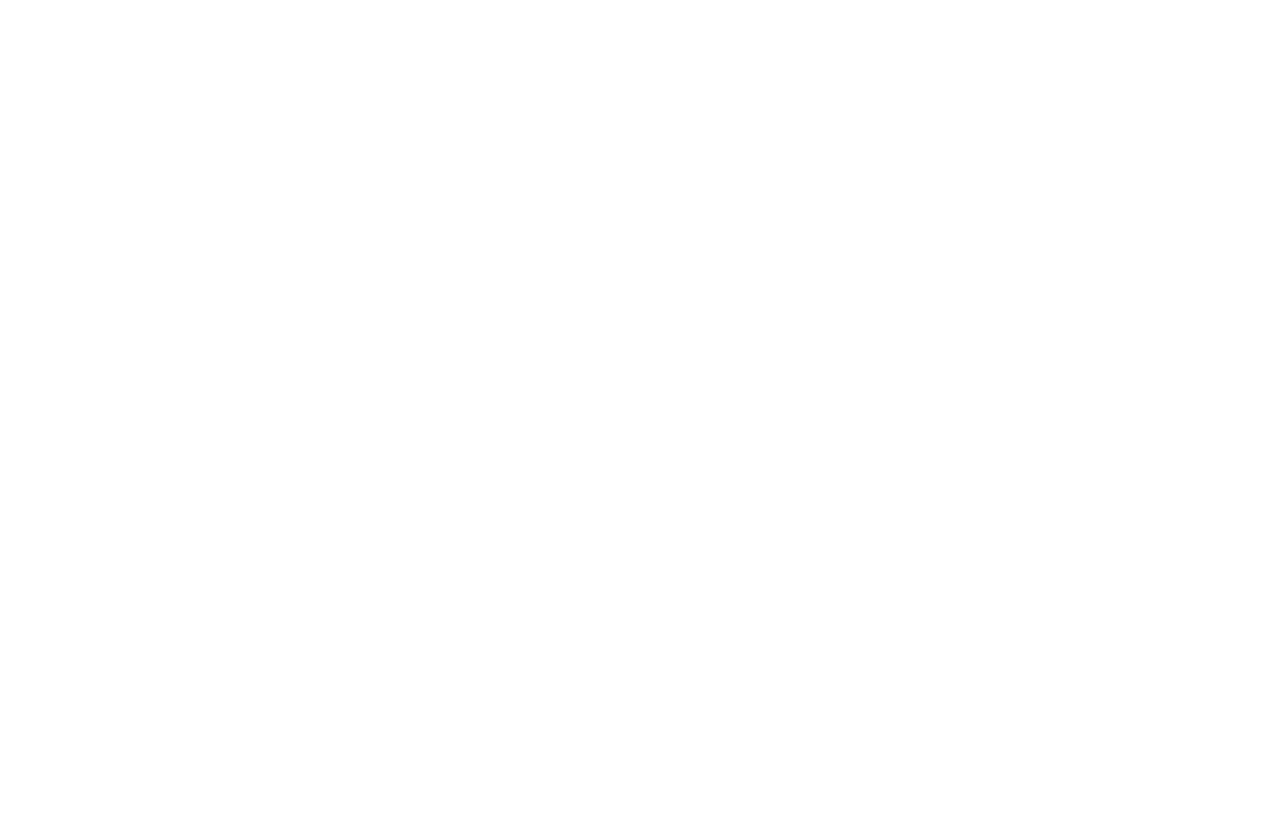 The official opening ceremony was attended by Minister of the Moscow City Government, Executive Officer of the Department for External Economic and International Relations of Moscow Sergey Cheremin and Mayor of Leipzig for Urban Development and Construction Thomas Dinberg.

"We have been holding the exhibition "denkmal, Russia-Moscow" for ten years in cooperation with our German colleagues. During this period of time, Moscow has undergone tremendous changes, so it can be considered a real historical era. This period is distinguished by the dynamic development of our capital city, which, among other things, stimulates the exhibition. I thank everyone involved in this event, as well as the restoration industry as a whole," said Sergey Cheremin.

"I am glad that in these difficult times we were able to hold the exhibition in real time. Despite the difficult conditions, the exhibition gave us an opportunity to communicate and communicate," said Thomas Dinberg. The speaker thanked the guests of the evening and invited everyone to the denkmal in Leipzig next year. Sergey Cheremin, for his part, accepted the invitation on behalf of the Government of Moscow.

Winners of the denkmal awards 2021:

This year the agenda of the "denkmal, Russia-Moscow" exhibition pays special attention to preserving the historical and cultural heritage and the architectural appearance of cities - particularly Moscow. The denkmal awards were created within the framework of this direction, the main purpose of which is to stimulate the industry in the future. After all, as you know, only by preserving the past can you build a sustainable future.
General partners of the exhibition: Sminex Company, Nevskaya Palitra and "Kraski Fridlander", Capital Group and "PIK" company.